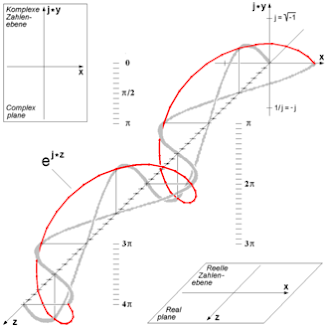 Engineer by profession - Mathematician at Conscience;

{Probably exaggerating! But that's how I see myself. Nothing more, nothing less.}

"People Live their Lives bound by what they accept as correct and true. That is how they define 'Reality'. But what does it mean to be 'correct' or 'true'? They are merely vague concepts... Their 'Reality' may all be a mirage. Can we consider them to be simply living in their own world, shaped by their beliefs?"

For more quotes by the same.

In pure love with Applied Mathematics and Computational Science.

I love pretty much anything to do with machines, be it a MotoX two stroke thumper or the Rotor dynamics of a Tandem Helicopter.

(Unfortunately, I like my codebase messed-up but apparently, my work ethics & habits won't let my repository reflect the same.)

Contributing member of Linux kernel mailing list (LKML) and maintains a fork of some odd legacy drivers & ATA/ AHCI security extensions that nobody uses these days.

Sometimes I get torn between Philosophical thoughts and Scientific explanation, but always settled down for the later.

My religious views are so convoluted that I happen to worship only Mathematicians, Scientists and their works.

Daily Routines: Study, Sleep, Eat, Ride and get back to my Univ. laboratory.

Had been lurking here on SE since my underGrad. But lately getting addicted to SE communities, that I'm planning on sparing some time in contributing as well.

We respect a laser-like focus on one topic.

All Questions Answers
Votes Newest
7 Shouldn't the deleted questions always be visible to their authors, regardless of the author's reputation? Jun 23 '17